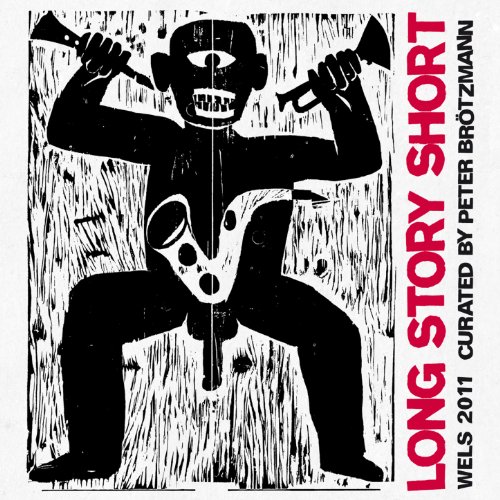 This five-disc box documents a 2011 festival in Wels, Austria, curated by saxophonist Peter Brötzmann. It’s a sprawling thing; you could lose the better part of a week wading through it all. The man himself appears on 10 of the 18 tracks, in contexts ranging from his now-disbanded Chicago Tentet and his Full Blast trio—with electric bassist Marino Pliakas and seemingly eight-armed drummer Michael Wertmüller—to the all-sax Sonore trio (Brötzmann, Ken Vandermark, and Mats Gustafsson). But the non-Brötz contributions, including solo pieces by Keiji Haino and Masahiko Satoh and a meeting between saxophonist Joe McPhee and North African guimbri player Maleem Mokhtar Ghania, are every bit as raw, vital and exhilarating. This is improvised music at its most broad-stroke, large-scale and awe-inspiring.

Stream excerpts from the box:

Swiss saxophonist Nicolas Masson, who put out a great disc, Departures, on Fresh Sound New Talent last year, makes his ECM debut as part of this bassless trio. Guitarist Pianca is as capable of plangent, Bill Frisell-like chording as he is nasty, blues-rockish eruptions, and Maniscalco can shift with similar fluidity between subtle percussive decoration and driving rhythms, depending on what the moment requires. Third Reel, the album, features 16 short tracks, three of them specifically labeled as improvisations and all featuring thoughtful interplay based as much around careful listening as jockeying for spotlight time. 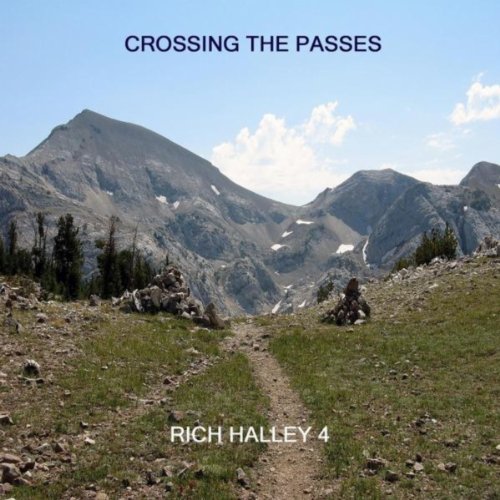 Rich Halley remains, year after year, one of the best and least-recognized saxophonists around. Sticking to his Pacific Northwest turf, and playing with a tight crew of longtime partners, he just keeps doing what he does—making deceptively accessible post-bop that nudges toward free playing at times, but always retains an essential swing and groove, courtesy of his son Carson’s work behind the drums. Halley’s partnered up here, for the third album in a row, with trombonist Michael Vlatkovich, and the two are a fierce but compatible front line. Rich Halley is his own man in every way, and that’s worth celebrating, even if he doesn’t live in New York. (We interviewed him earlier this year.)

Stream the album on Spotify: 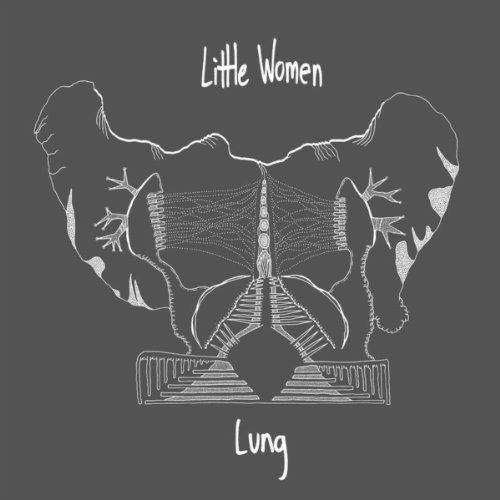 Little Women (saxophonists Darius Jones and Travis Laplante, guitarist Andrew Smiley and drummer Jason Nazary) are one of New York’s—one of America’s—most exciting groups, and Lung is their magnum opus. A single 42-minute track, it travels through multiple movements: Sometimes it’s murmuringly quiet, other times blisteringly loud and shrill; there are passages of intensely rhythmic, focused aggressiveness, and stretches of seemingly formless, questing exploration; and at times it passes out of the realm of music entirely, which is what makes the group’s work so fascinating and sui generis. As the piece continues, it passes through one movement after another, but there are no breaks—it’s a continuous performance, one with little or no “free jazz” fervor, no matter how intense the music gets. (Read our full-length review.)

Buy it on Bandcamp

The Dutch duo of saxophonist Otto Kokke and drummer René Aquarius invited another saxophonist, Colin Webster, to join them on this six-track release. It’s notable that the album isn’t credited to Dead Neanderthals and/with/featuring Colin Webster; for the purposes of this recording, he’s just a member of the group, full stop. Though they started out blending free jazz and grindcore, this disc is a step in their journey toward more “conventional,” if still highly aggressive, free jazz; at times it recalls collaborations between Peter Brötzmann and Mats Gustafsson, but more frenetic and scrabbling. Exhilarating to the point of breathlessness. (Read our full-length review.)

Stream “There Was a Great Battle”: