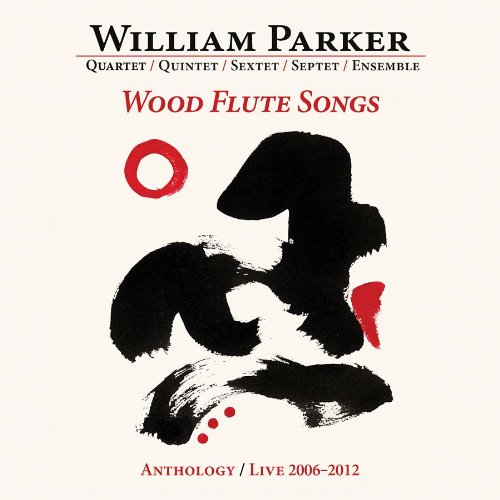 This eight-CD box gathers performances by the William Parker Quartet (featuring trumpeter Lewis “Flip” Barnes, alto saxophonist Rob Brown, and drummer Hamid Drake), easily the bassist’s most accessible outfit. This music is about rhythm—more than half the time, it’s Parker and Drake who are the center of the action, setting up locked-in grooves that blend jazz, funk (without plugging in), and the trance music of North Africa as the horns duck in and out, periodically soloing or offering melodic counterpoint to the always churning bass and drum propulsion. Lots of guests, including pianist Cooper-Moore, saxophonist James Spaulding, and the late violinist Billy Bang, turn up, but the Quartet stands on its own, as it has since debuting with 2000’s O’Neal’s Porch. This is a massive dose of intensely moving, raucously pleasurable music.

Stream 20 minutes of excerpts from the box: 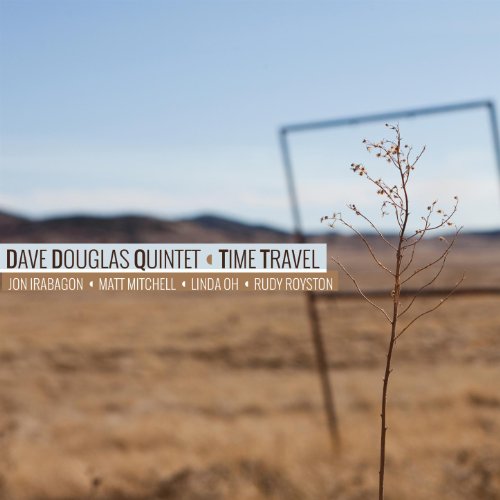 One of two albums trumpeter Dave Douglas made with this band (saxophonist Jon Irabagon, pianist Matt Mitchell, bassist Linda Oh, and drummer Rudy Royston) is a swinging hard bop disc that showcases the players’ collective will and desire to stretch accessible forms as far as they’ll go without snapping. Douglas and Irabagon are a great team; their individual tones mesh well, but there’s enough sharpness to each man’s sound that the melody lines are never perfectly smooth. There’s always a little burr sticking out to catch the ear. Mitchell, Oh, and Royston (one of my favorite current drummers) are a strong, energetic rhythm section; when they break into trio play, you never feel impatient for the horns’ return. Mainstream but challenging but fun, it’s a great disc by a band that should record more music, soon.

Watch a video for an alternate take of “Time Travel,” which we premiered exclusively in October: 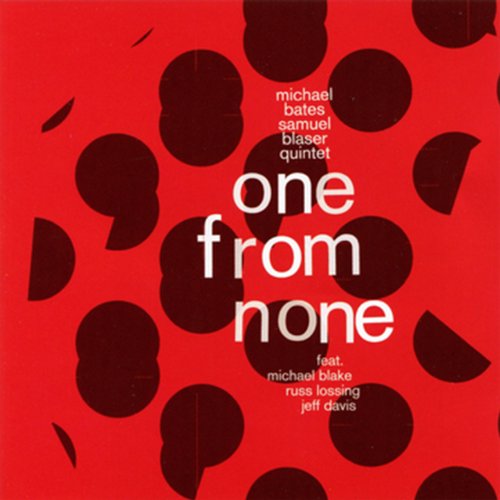 Buy it from Amazon MP3

In addition to trombonist Blaser and bassist Bates, this disc features Russ Lossing on piano, saxophonist Michael Blake and drummer Jeff Davis. As you might expect from the label it’s on and the makeup of the band, it’s a fairly straight-ahead record, though it has some fascinatingly atmospheric qualities at times. The disc-opening title track has the qualities of a fanfare; Blaser takes a lengthy and gutsy solo, with Blake murmuring commentary behind him, as Lossing creates a soft bed of midnight clouds with the Rhodes and Davis clatters around his kit. On the second track, though, the group finds a path between hard bop and late ’60s proto-fusion, when electric keyboards were new and being used to add an almost psychedelic spaciness to jazz, instead of pulling the music toward the dance floor. The interaction between Blaser and Blake is exciting—they work through the pieces’ longish melodies without surrendering to the tedium of modern jazz’s “watch-my-fingers” fascination with technical mastery and compositional trickery. This is entertaining, emotionally stimulating music, and even though I don’t think it’s a working band, the group as a whole has built a voice which is clearly perceptible throughout the album. (Read our review of this and another album featuring Blaser.)

Stream “One from None” on Bandcamp:

Aaron Parks doesn’t get enough attention. He’s a young pianist who made one great, slightly rock-inflected album for Blue Note—2008’s Invisible Cinema—only to get dropped. He’s spent the last few years making sideman appearances for Criss Cross, and as a member of the collective James Farm with saxophonist Joshua Redman, bassist Matt Penman and drummer Eric Harland. This improvised solo disc, his ECM debut, has the same force as his work with rhythm players; he strikes the keys like he’s trying to leave a mark, but his ideas still develop organically, ending up in a widescreen, verging-on-epic place without seeming over-planned.

Every Matthew Shipp solo album is unique; though it’s possible to draw lines from Before the World to Symbol Systems to Songs to Un Piano to One to 4D and now Piano Sutras, it’s equally easy to point out substantial differences between them. Sutras is less ecclesiastical than some of his earlier solo discs, which had a churchy clang to them; though he’s fucking around with a couple of standards here—reducing “Giant Steps” to a minute of melody, dicing “Nefertiti” into chunks—11 of the album’s 13 tracks are originals, built of the clusters that are the heart of his style. At times, it’s possible to imagine him creating these pieces not on a keyboard, but with one of those balls-and-rods model-making kits scientists use to map molecules. Whether heard as a suite or shuffled through individually, they’re fascinating, beautiful, and a little intimidating, like abstract sculptures you could pick up, hold in your hand, and wonder whether they were art objects, weapons, or both.

Stream the album on Spotify: