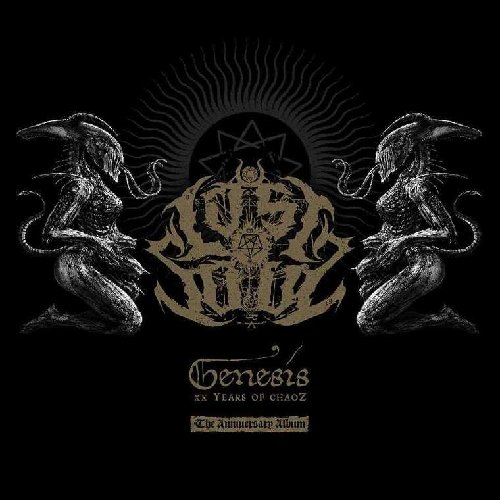 Polish death metal has a uniquely chunky, bottom-heavy sound—you can hear it in Vader, Decapitated, and even Behemoth—and Lost Soul are great explorers of that style. Genesis is a two-CD set; the first disc, “Genesis,” features newly recorded versions of songs from their entire career, plus covers of Metallica‘s “For Whom the Bell Tolls” and The Prodigy‘s “Spitfire,” while the second disc, “Lords of Endeavors,” actually anthologizes those demos. Lost Soul‘s music is death metal and nothing but, but it isn’t about extremity for its own sake. The guitar riffs have a head-nodding, magnetic power, and the solos are fleet and melodic, with sophisticated harmonies that recall Judas Priest and Iron Maiden. The mix is deep and spacious, with every instrument given room to impress the listener. (Watch videos from the making of the album.)

Three is officially a trend, so we’re calling it: 2013 was the year of Violins in Metal. Wolvserpent, the Idaho-based duo of violinist/drummer Brittany McConnell and guitarist/vocalist Blake Green, graduated to the semi-big leagues with Perigaea Antahkarana, their second full-length and Relapse debut. The four long tracks and one short, atmospheric intro (woodland sounds and all) that make up this two-CD set combine the keening violin lines of folk music with stabbing, one-finger keyboards; the harsh, roaring vocals, like a bear suddenly rendered capable of speech, struggle to be heard over the massive, grinding guitars; the drums drive everything steadily forward like a fortification rolling on giant wooden wheels. This is not headbanging music. It’s sit-by-the-fire/drink-red-wine/talk-about-how-everything’s-gone-to-shit-these-days music. But it’s heavy as hell, and beautiful, too.

Stream “Within the Light of Fire”:

The second album by this Spanish technical death metal quintet—coming a decade after their debut—is a polarizing effort. Musically, it’s pretty unassailable, if you’re a fan of savage blast beats, sci-fi riffing, and ultra-downtuned chugs that will make you want to punch holes in your living room floor. On that score, they can easily be recommended to fans of bands like Origin or Obscura. But vocalist Phlegeton‘s delivery might well be a stumbling block for many listeners—he’s a gurgler, frequently sounding more like a clogged bathtub drain than a human being. Many metalheads, particularly ones over 30, can’t stand so-called “pig squeal” vocals and find them repulsive. But in Wormed‘s case, they provide a fascinating contrast when juxtaposed with the admittedly heavy and hyperaggressive, but still extremely technical and complex, music. It’s like the sound of a caveman running around a spaceship, and it makes Exodromos one of 2013’s most exciting and surprising (as in, who the hell expected a new Wormed album after 10 years away?) death metal releases. 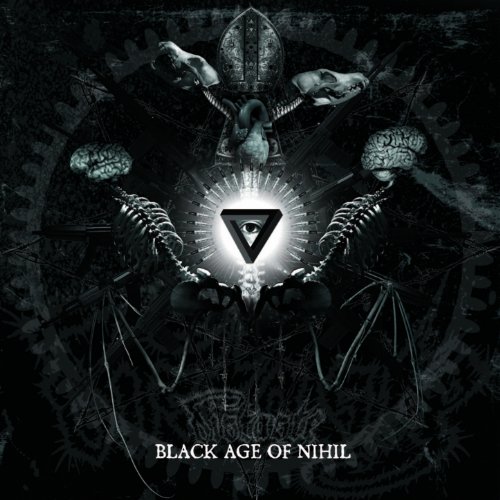 Buy it from Amazon MP3

Austrian death-grind trio Distaste‘s second album is as efficient a series of kicks in the face and ribs as any metal fan could want. Their sound is strongly indebted to Scandinavian and Northern European death metal of the early 1990s (Entombed, Dismember, Asphyx) with elements of grindcore (blast beats, songs that finish well short of the two-minute mark) thrown in, and they’ve got a relentlessness that comes straight out of hardcore punk. Black Age of Nihil packs 17 fuzzed-out, blasting tracks into just under 36 minutes, and while they tend to blur together, that’s sort of the point. An album like this is meant to be heard in its entirety, to provide a jolt of energy and refill the listener’s rage-tank, and this one does that very well indeed. (Read our full-length review.) 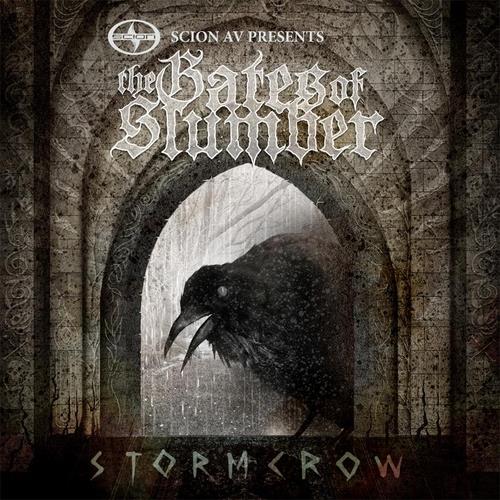 What’s turned out to be the final release from one of America’s best doom bands is a free download from Scion. This five-track, half-hour EP features some of the band’s heaviest music, and bandleader Karl Simon‘s world-weary, Wino-esque voice perfectly captures a kind of working-class American despair. “Driven Insane” is like a boulder the size of a building rolling downhill, picking up speed as it smears helpless innocents across the landscape.

Watch the video for “Death March”: