This year, Burning Ambulance is publishing two year-end lists, one covering jazz and one covering rock/metal. Here is the second installment of our countdown of the 25 best jazz albums of 2013. (Click to see #s 25-21.) Enjoy!

This sextet recording features trumpeter Ralph Alessi, alto saxophonist Peter Epstein, tenor saxophonist Ravi Coltrane, bassist Scott Colley and drummer Mark Ferber. As we said in a review in June, the music is modern/modernist in a way that nods to minimalist classical as much as the jazz past—it’s like a combination of the aesthetic heard on Blue Note albums from 1963-64 and, at times, the work of composers like Steve Reich and Philip Glass. The second track, “Sonomads,” is structurally similar to what the Miles Davis quintet did on “Nefertiti,” though everyone here is hitting harder than on that legendarily hushed piece. It’s an album that deserves more attention than it’s gotten, from a pianist/composer who should record more often than he does. (Read our full-length review.) 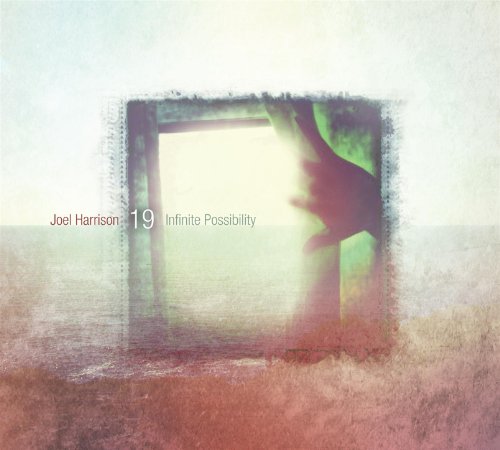 Guitarist Joel Harrison expands well beyond the territory of his already expansive 2012 album, Search, on this disc. Not exactly a big band effort, more of an orchestral disc, it’s like a cross between Gil Evans‘ arrangements for Miles Davis and Isaac Hayes‘ soundtrack to Shaft, swelling and surging with an almost spiritual quality before erupting into gritty funk. Unlike Davis, though, Harrison is more than willing to be just a member of the ensemble, rarely soloing—but when he does, his tone and playing have plenty of sting and bite. The tunes don’t even sound like they were written by a guitarist, since they don’t favor long, linear melodies as much as waves of sound, vibes and horns and complex but swinging rhythms. There are vocals at times, but they’re not a deal-breaker by any means. At six tracks in 52 minutes, it sprawls, like a sonic evocation of a city you’d like to spend a week or two visiting.

Stream “As We Gather All Around Her”:

Tenor saxophonist JD Allen—like his sometime employer Jeremy Pelt—broke up one of the best bands in contemporary jazz in 2012. After releasing their fourth album, The Matador and the Bull, the JD Allen Trio was no more, and this disc introduced an entirely new quartet, featuring pianist Eldar Djangirov, bassist Dezron Douglas and drummer Jonathan Barber. The music shifted away from the tight, three-minute theme-and-extrapolation compositions of the trio, going in a more contemplative direction and working at greater length, though still displaying the rigorous discipline that’s always been one of Allen’s trademarks. His soloing is somewhere in the neighborhood of Wayne Shorter circa Night Dreamer, but his interaction with Djangirov is unique, almost like chamber music. This is the closest thing to a ballad album JD Allen‘s ever released, but it’s far from mellow or subdued. 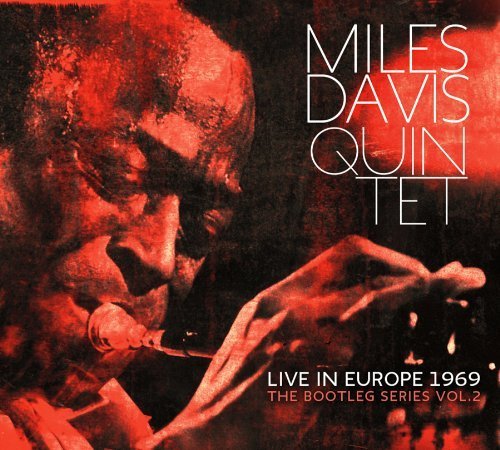 In 1969, Miles Davis was at a crossroads. In the studio, his sound was beginning to change rapidly, best exemplified by his use of electric guitarist John McLaughlin. On stage, his quintet—saxophonist Wayne Shorter, keyboardist Chick Corea, bassist Dave Holland and drummer Jack DeJohnette—were shifting back and forth between blaring, aggressive tunes that crashed and rattled more than they swung, and Cubist versions of the standards he’d been playing since the Fifties: “Milestones,” “‘Round Midnight” and “I Fall in Love Too Easily” are still in the set lists on this 3CD/1DVD set, alongside “Directions,” “Miles Runs the Voodoo Down” and “Bitches Brew,” none of which had been recorded yet. An essential document of transition, but beyond its historical importance, it’s ass-kicking music.

Watch “Directions” from the Berlin concert included on the DVD:

Buy it from the label

The Melodic Art-Tet was a very short-lived, under-documented group that lived up to its name. Saxophonist/flautist Charles Brackeen, trumpeter Ahmed Abdullah, bassist William Parker, drummer Roger Blank and percussionist Tony Waters (aka Ramadan Mumeen) teamed up in the early ’70s to take a more listener-friendly approach to the avant-garde/loft scene jazz of the time. These recordings, taped live on New York radio station WKCR in October 1974, find them combining the folk melodies of Albert Ayler with the lightheartedness of the early Art Ensemble of Chicago, minus the postmodern pranksterism (no bicycle horns or junk-sculpture percussion). The long tracks are actually medleys of concise, structured pieces that could easily have translated to a formal album; it’s great that this disc exists, and too bad it’s all that exists.